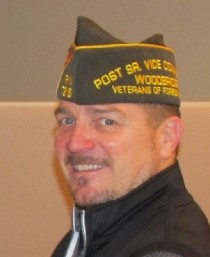 Nick Roper is a registered civil engineer and the VDOT Northeren Virginia District Assistant Administrator where he oversees a $2 billion development program for Arlington, Fairfax, Loudoun and Prince William counties.
Nick retired as a colonel after 26 years in the U.S. Army and the Army reserve. He had four commands over nine deployments world wide.  His awards include a CAB,  LoM,  2 BSMs and noumerous service/campaign ribons and medals .  He is  graduate of VMI.  Nick lives in Occoquan.