SALUTING OUR MEMBERS WHO HAVE SELFLESSLY SERVED IN COMBAT ZONES AROUND THE GLOBE!!! 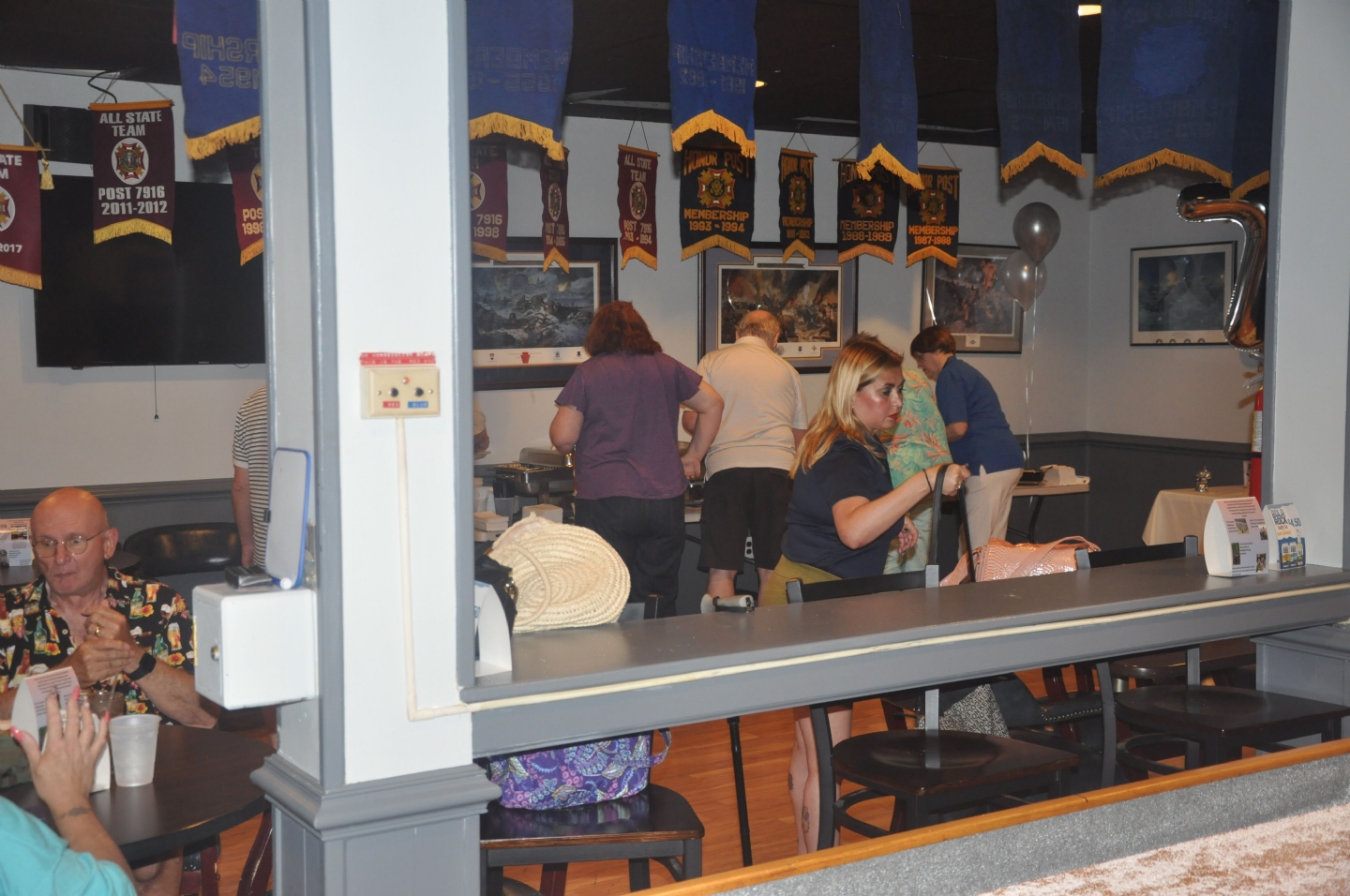 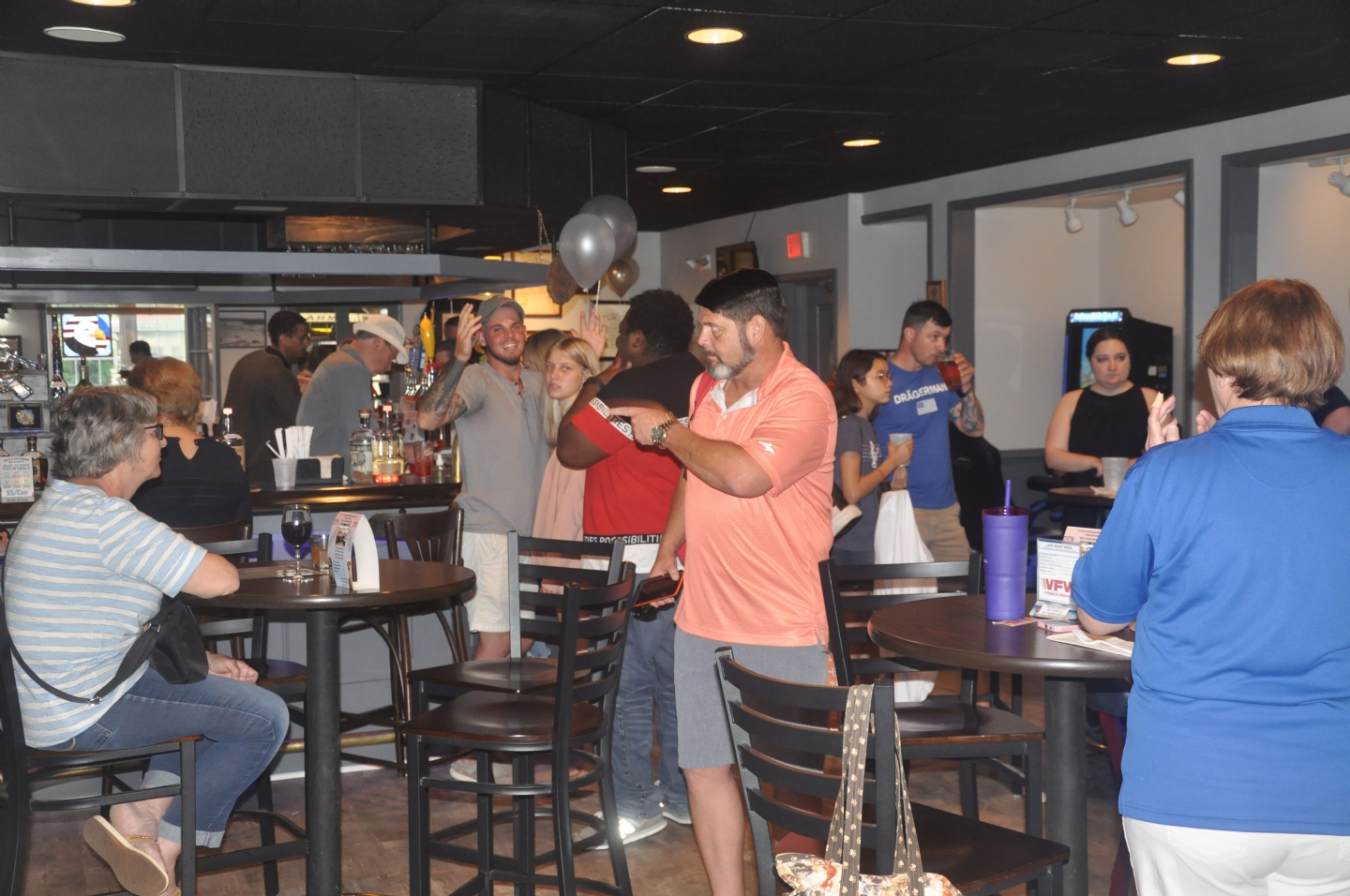 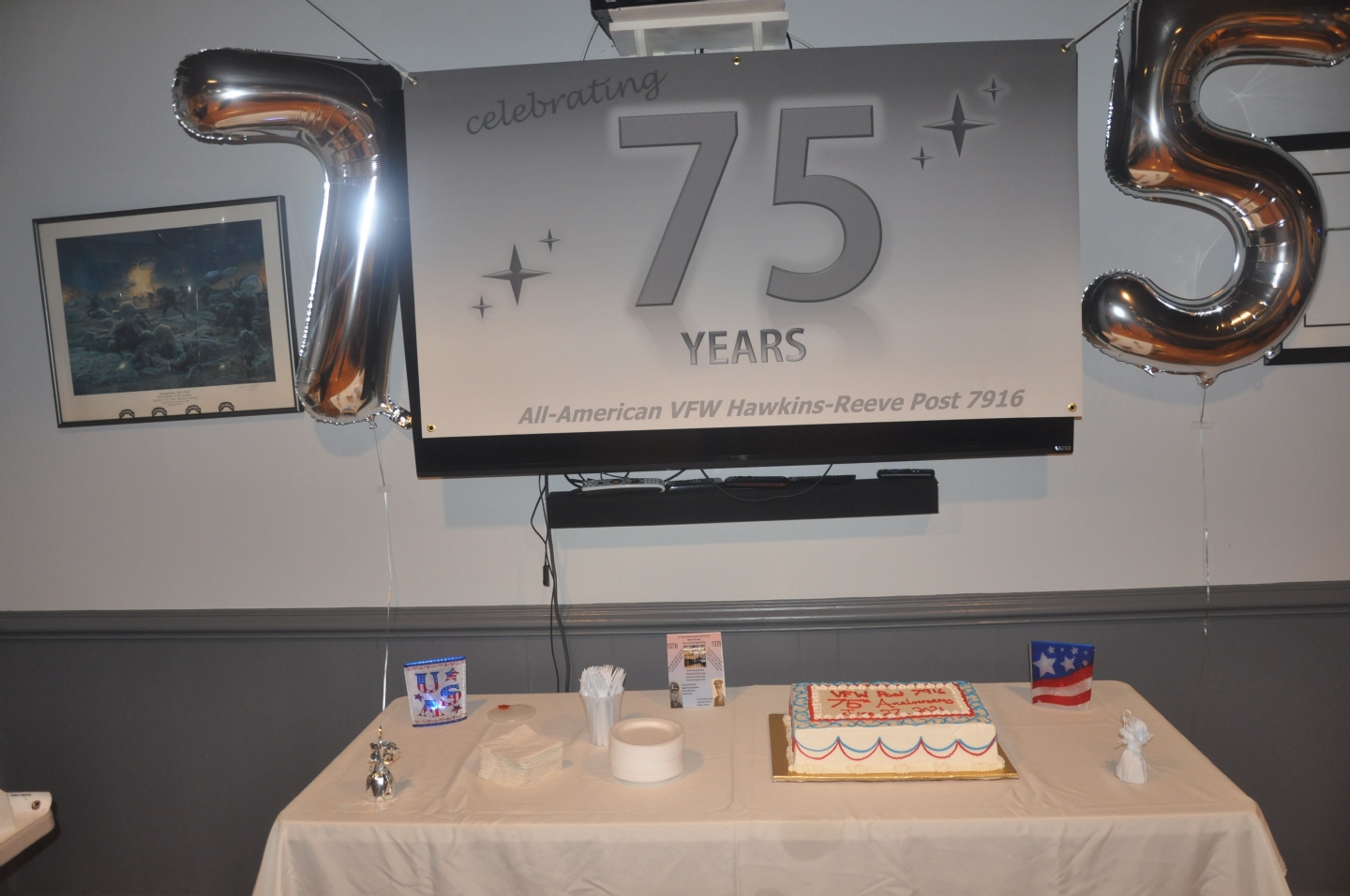 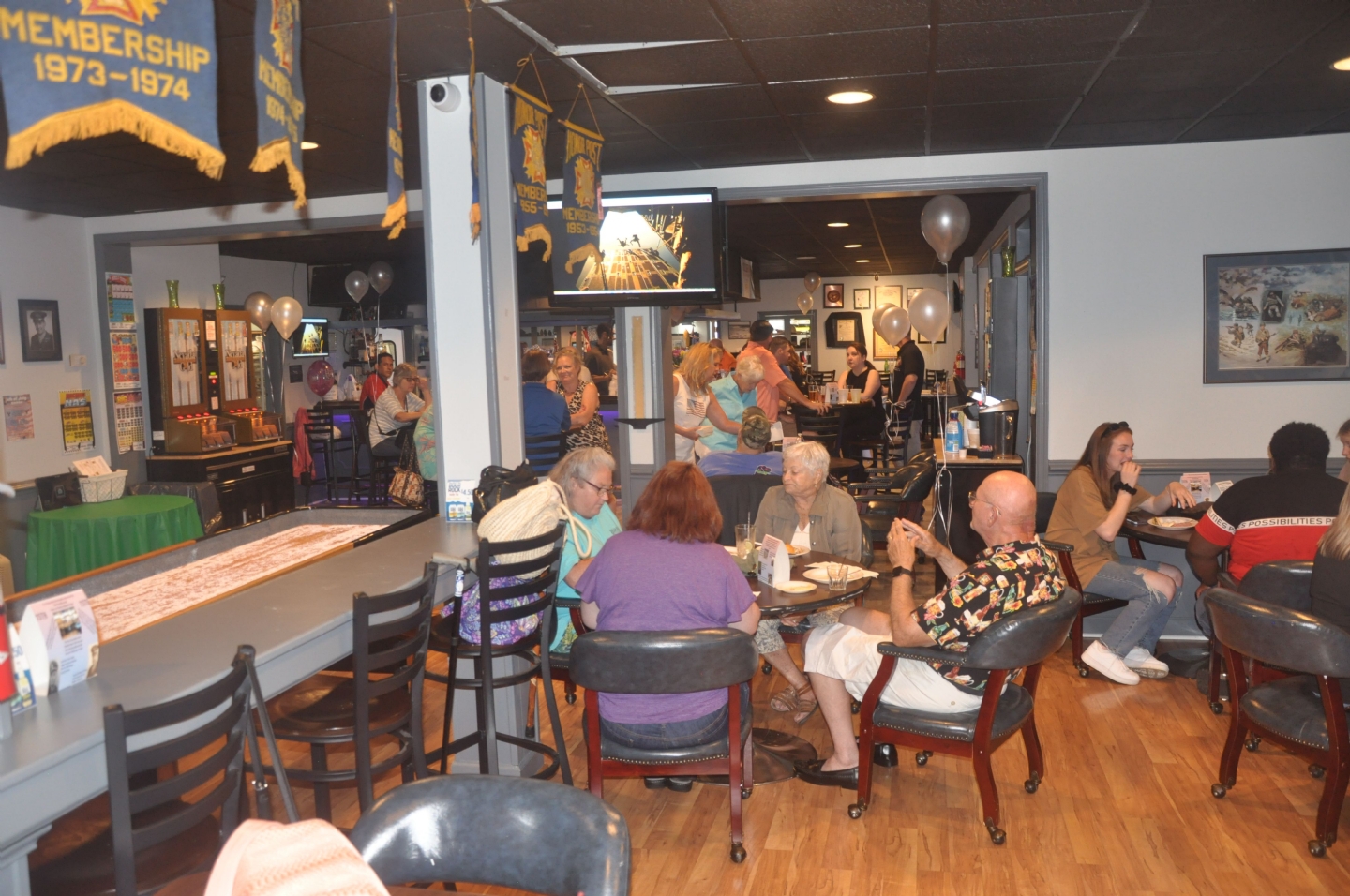 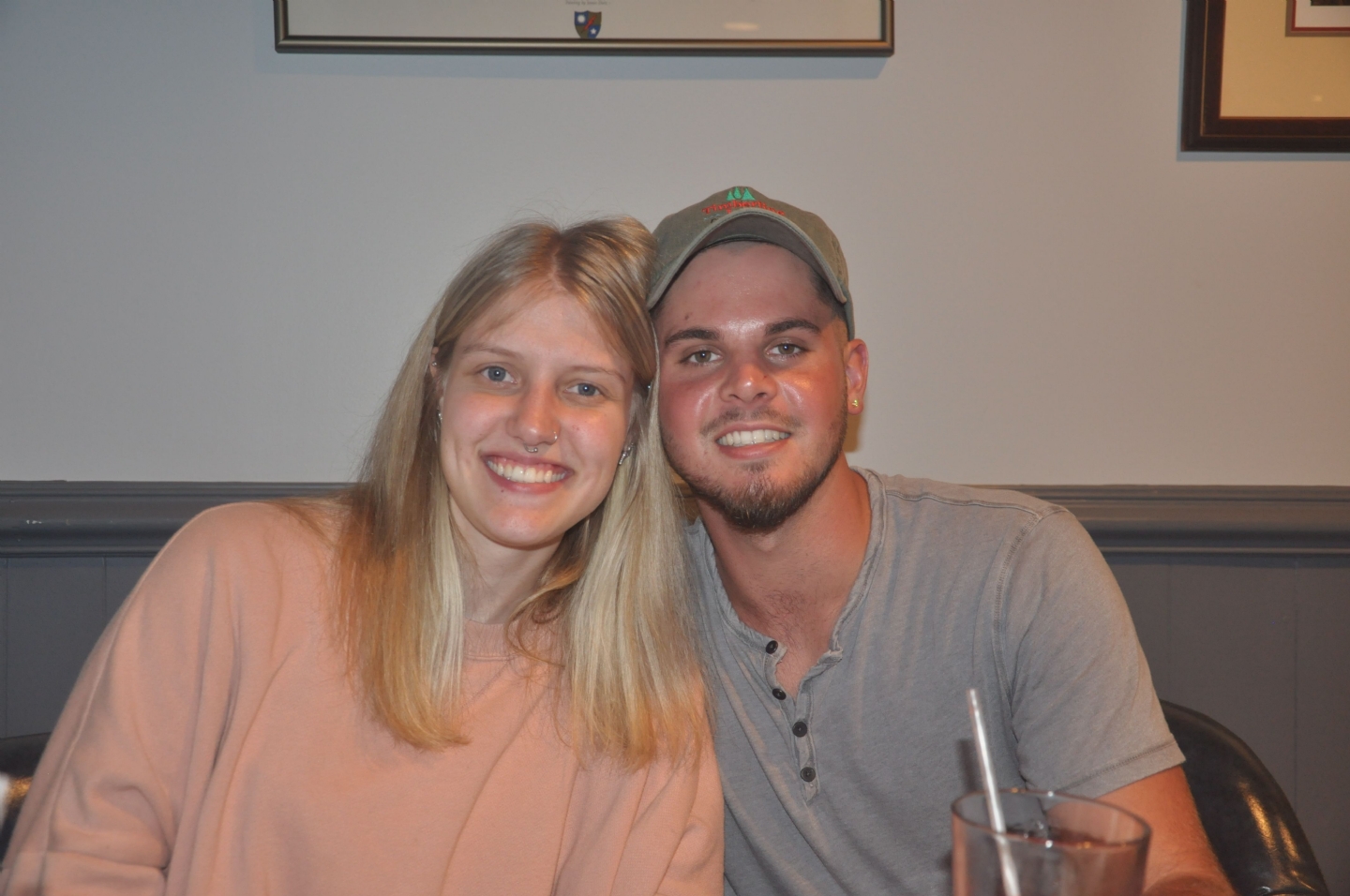 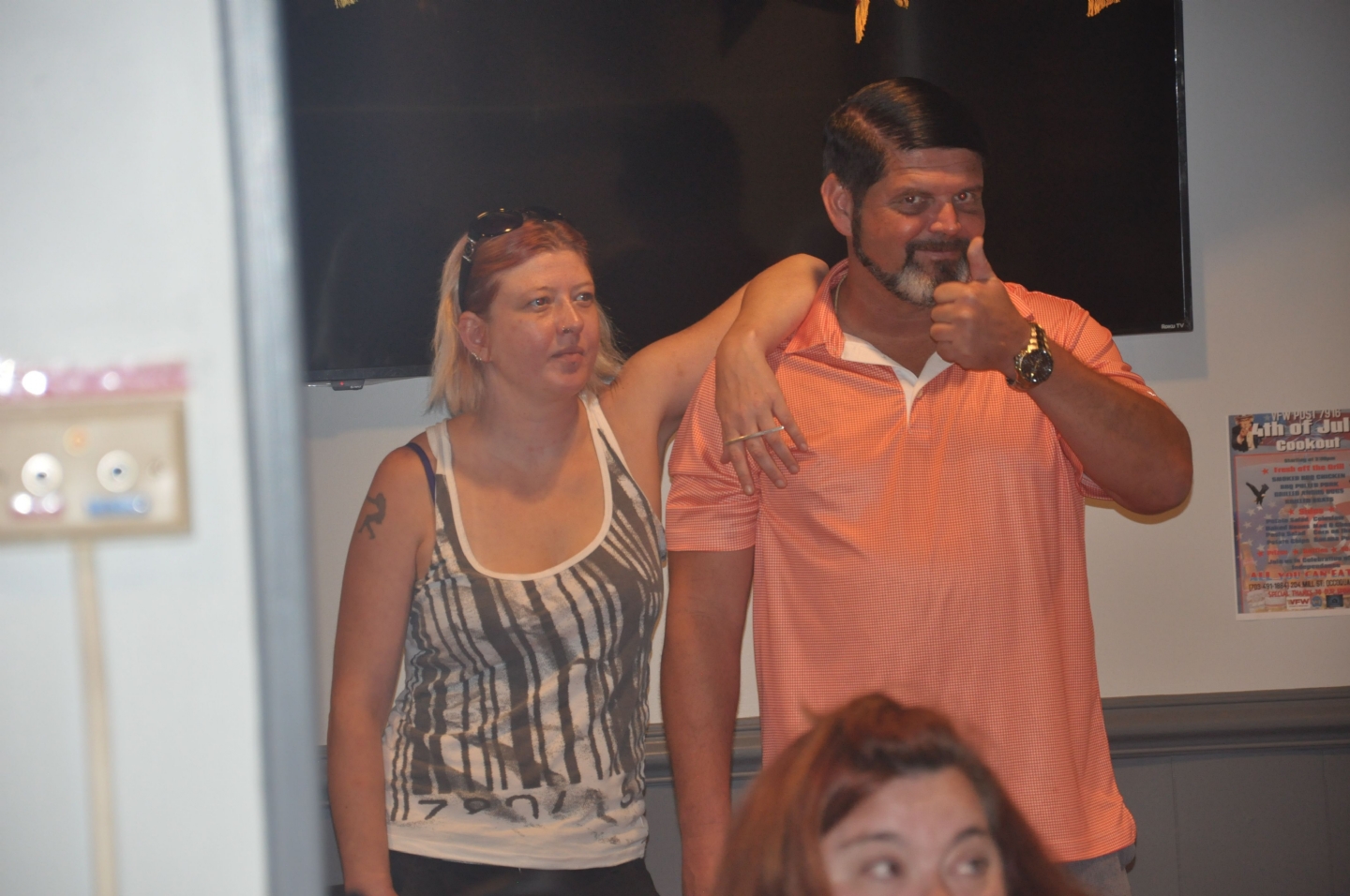 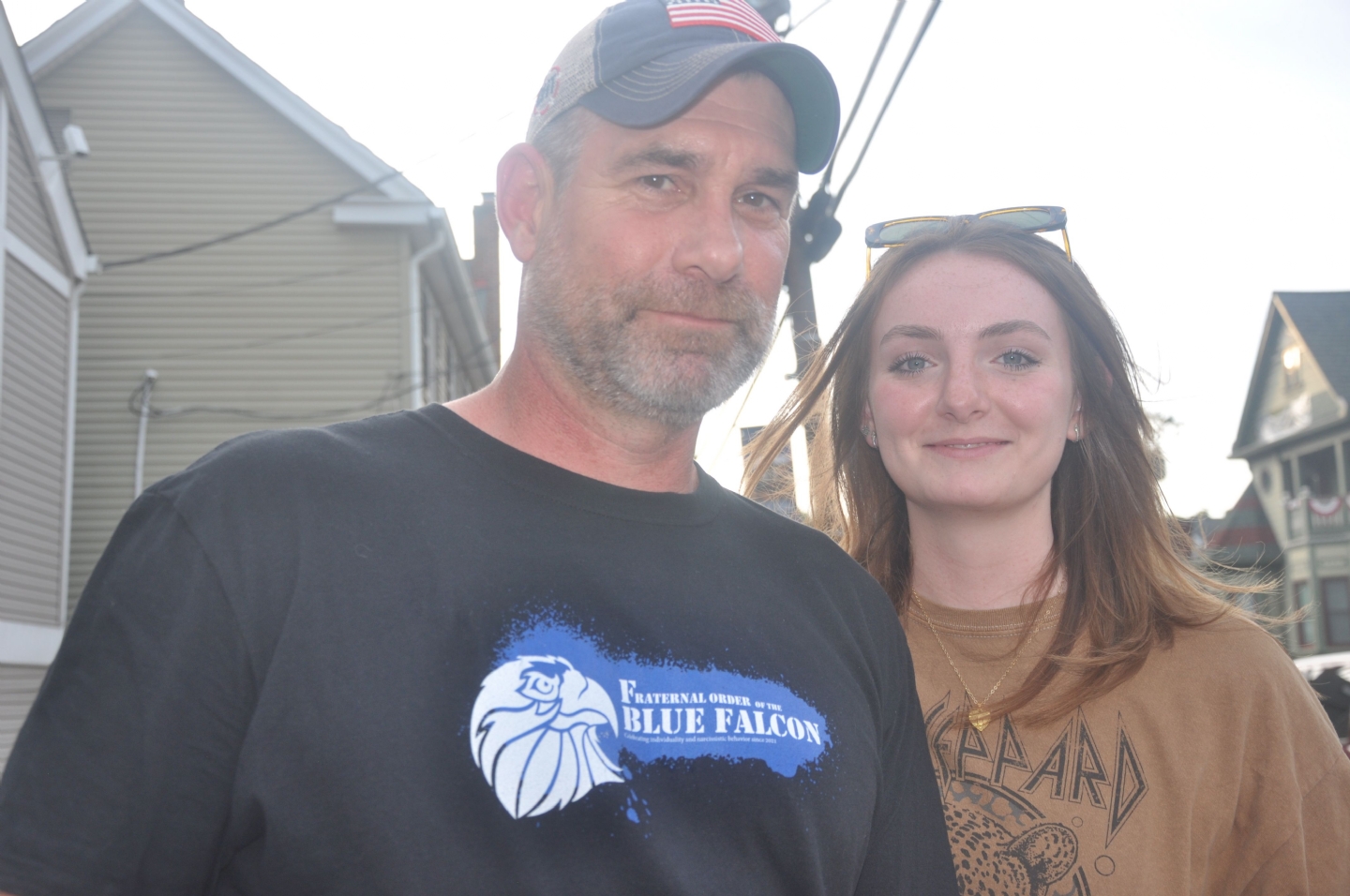 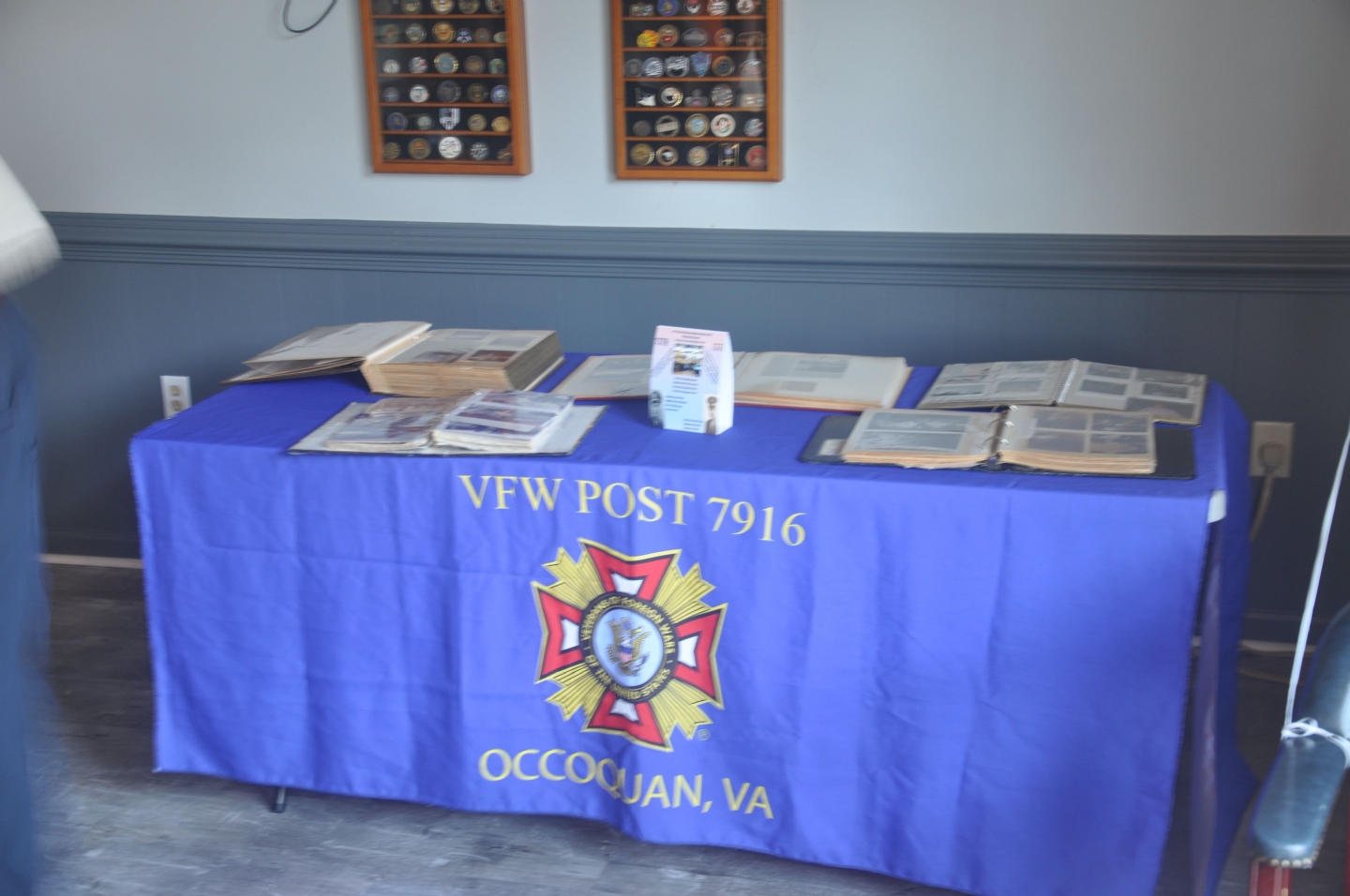