To Honor Our Fallen

Memorial Day this year falls on Monday, May 31st. This is a special day where we take time from our busy professional lives to remember our fallen...Those men and women of our Armed Forces who gave there all, died in the line of duty, for us to be free. It is this day that we must recognize an unfortunate fact of life: our beloved country was formed and is protected by the blood of warriors.  But when did we first begin this special day? 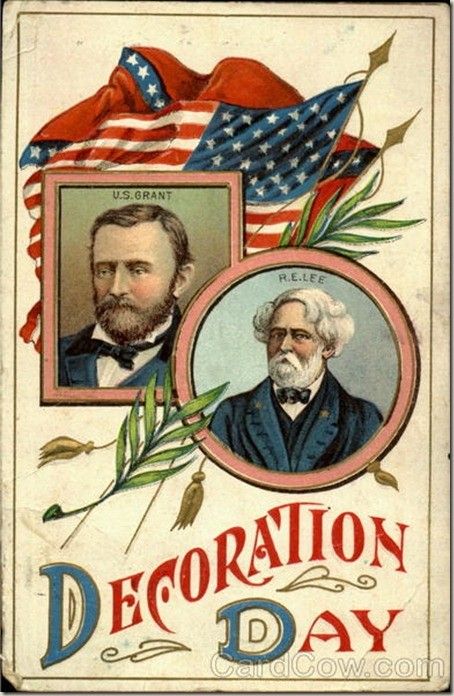 Memorial Day was originally called Decoration Day, as the holiday was centered on decorating the graves of those who had fallen in the Civil War. There is much debate as to the location where Memorial Day originated from. Sometime during the late years of the Civil War (1861 – 1865), groups began decorating the graves of their loved ones who had died in battle. Depending on the source, there are perhaps over a dozen locations that claim to be the town where the practice began being observed – the birthplace of Memorial Day. Some of these towns include Columbus, Mississippi; Macon, Georgia; Richmond, Virginia; Boalsburg, Pennsylvania; and Carbondale, Illinois. 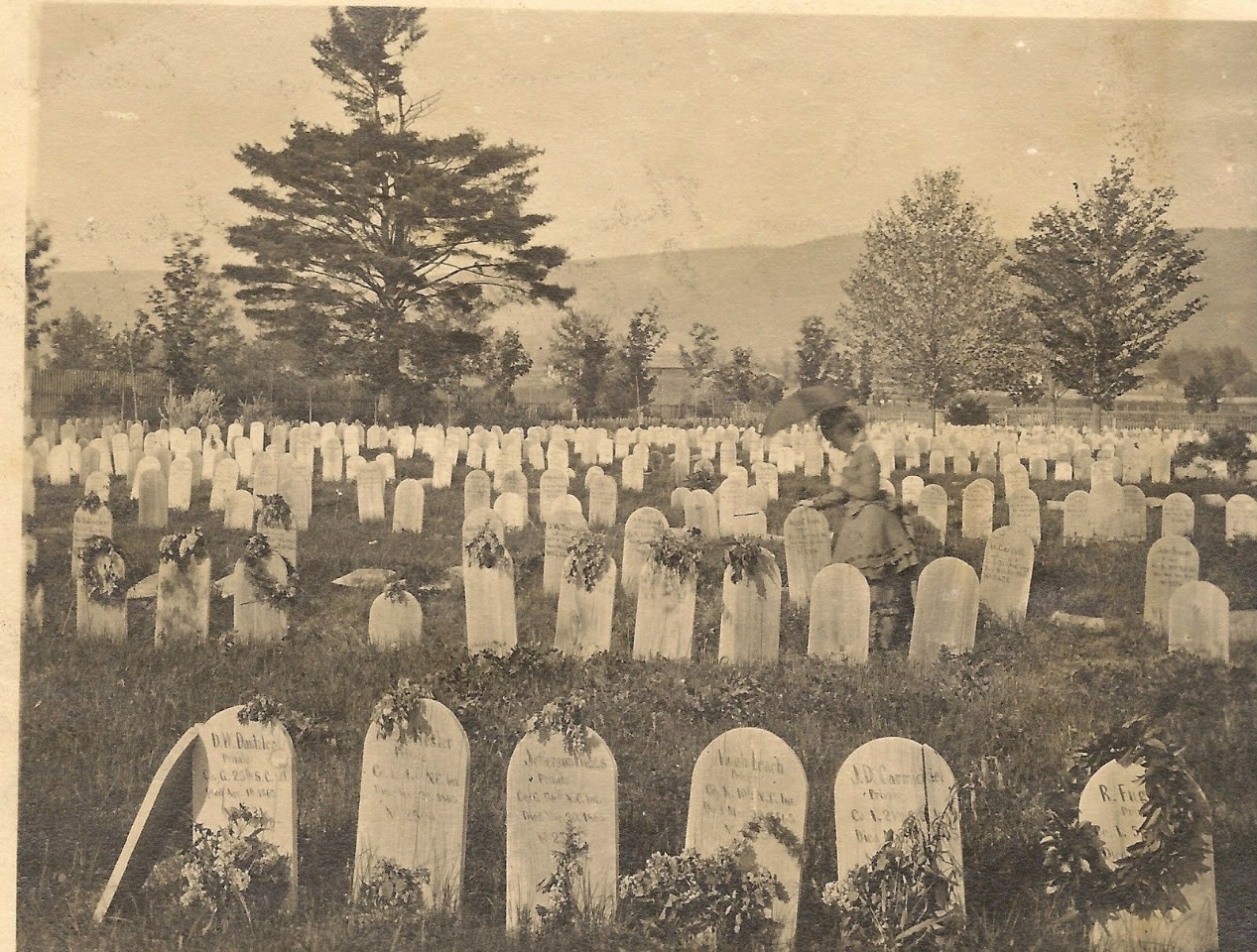 Today, cities and towns, both in the North and the South, claim to be where this tradition began. The Veterans Administration page states that on April 25, 1866, in Columbus, Mississippi, a local group of women went to decorate the graves of Confederate soldiers. They noticed barren graves of Union soldiers and decided to place flowers there in remembrance. 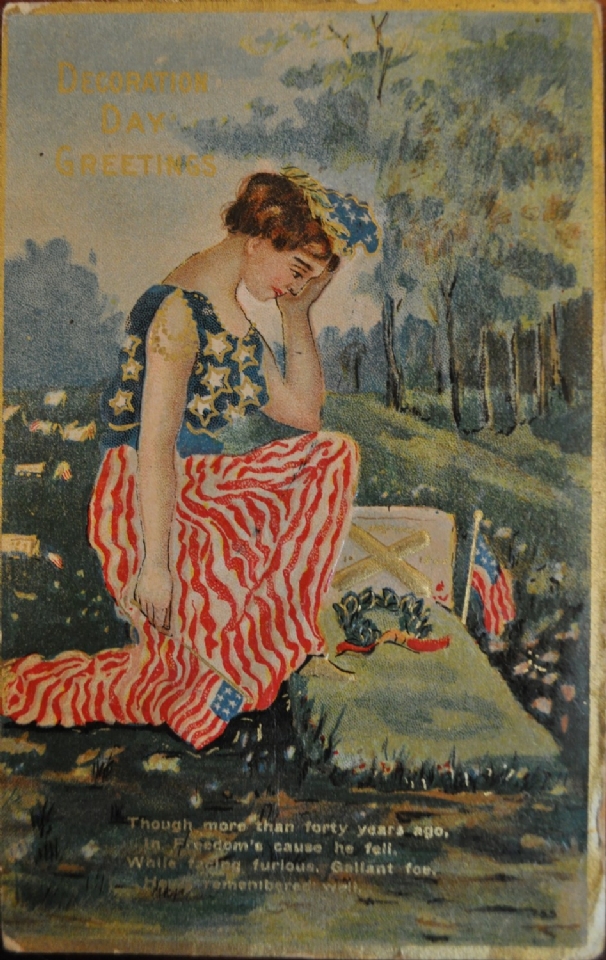 Wikipediasays that by 1865 the practice was already widespread in the North. It is likely that the tradition began in many locations independently, with many variations on the same idea. Over time, as word spread, these traditions could have expanded from town to town.

Another site, General Logan's General Order #11 Washington DC May 5, 1868: "The 30th day of May, 1868, is designated for the purpose of strewing with flowers or otherwise decorating the graves of comrades who died in defense of their country during the late rebellion, and whose bodies now lie in almost every city, village, and hamlet church-yard in the land…” 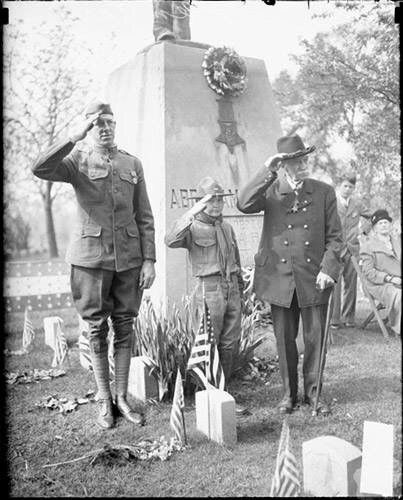 In 1866, in a town in New York called Waterloo, a drugstore owner named Henry Welles suggested that the town shops close on May 5 to commemorate the soldiers buried at Waterloo Cemetery who had died during the Civil War.  Wikipedia also states that On May 26, 1966, President Lyndon B. Johnson designated an "official" birthplace of the holiday by signing the presidential proclamation naming Waterloo, New York, as the holder of the title. In 1882, the name of the holiday was changed from Decoration Day to Memorial Day. After World War I, the holiday was expanded to remember soldiers from all American Wars. In 1971, Richard Nixon made Memorial Day a national holiday that was to be celebrated on the last Monday in May. 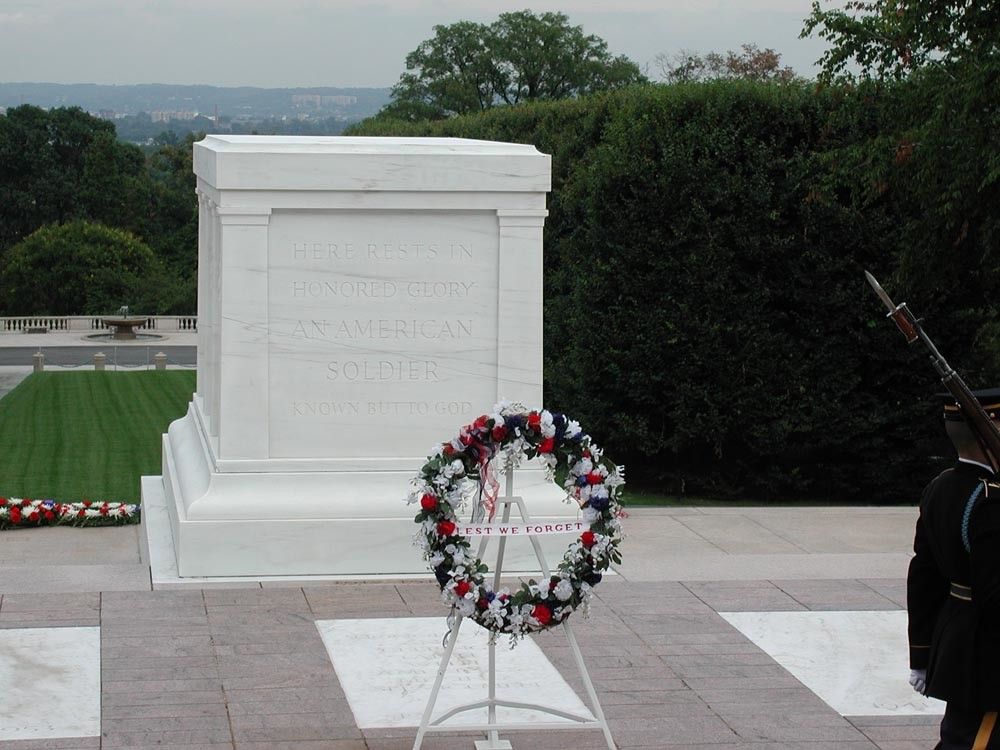 Today Memorial Day is celebrated across the United States. Regardless of where it originated, it is an important holiday that remembers those that died for the country and serves to remind people of the costly price of war. There are many formal ceremonies that take place in observance. Most of these are held in local communities and can be found by contacting a local Veterans of Foreign Wars Post or Office, or local city government agency.

Laying of the wreath at Arlington Cemetery – Often, the President of the United States will lay a wreath at Arlington Cemetery on the annual observance of Memorial Day. This will usually be accompanied by a speech. Remembrance and Moments of Silence – People nationwide participate in parades and still partake in decorating graves with wreaths or flowers. Many people will pause for moments of silence in memoriam.

The NATIONAL MOMENT OF REMEMBRANCE encourages all Americans to pause wherever they are at 3 p.m. local time on Memorial Day for a minute of silence to remember and honor those who have died in service to the nation.

So, this Memorial Day, let us take time out to pause to remember and honor those who have died in service to our nation. 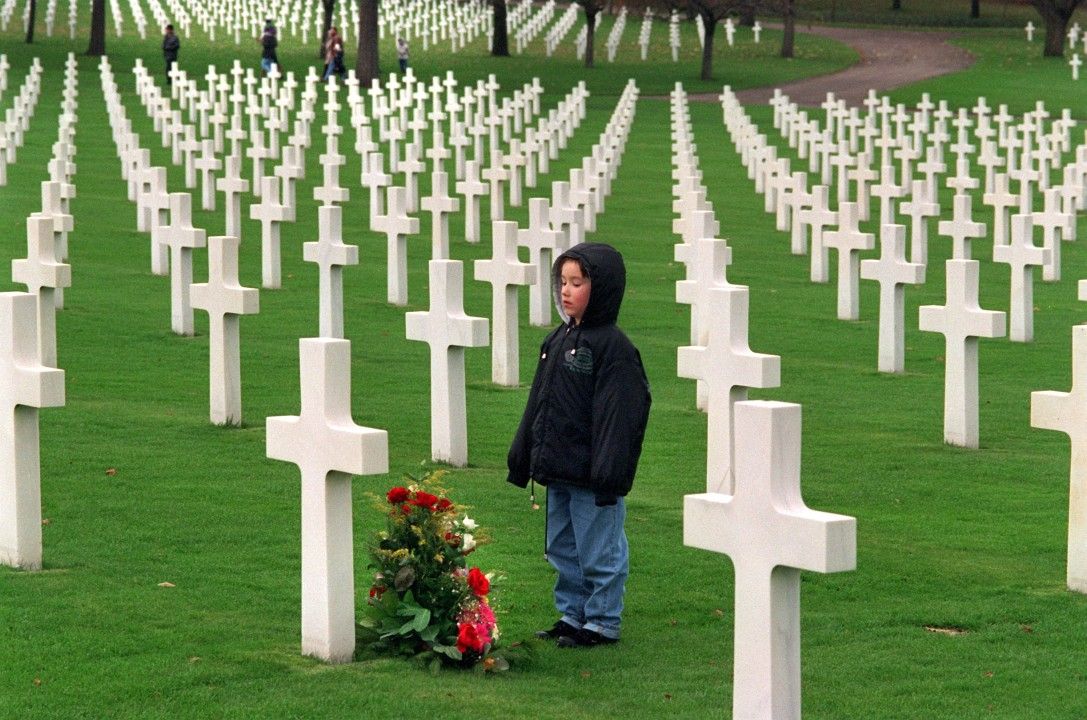 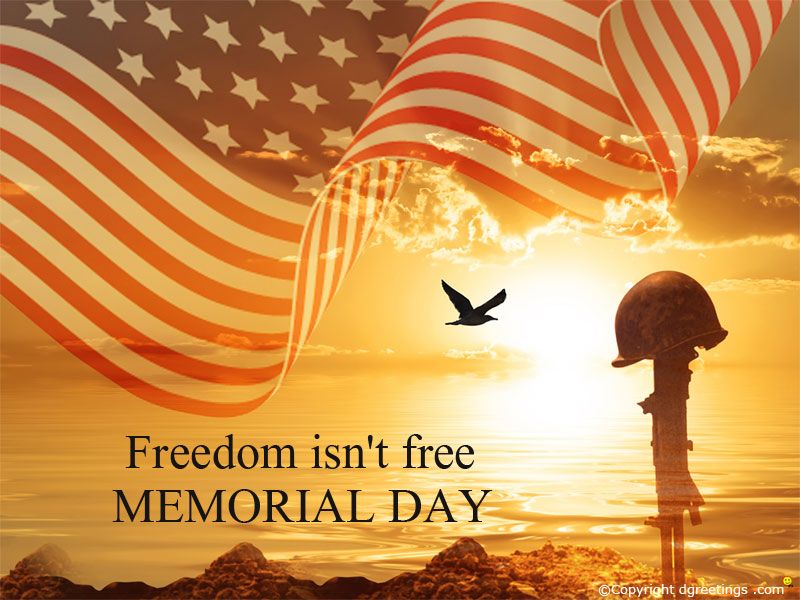 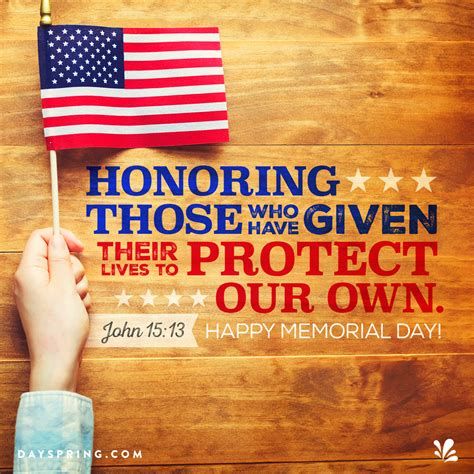 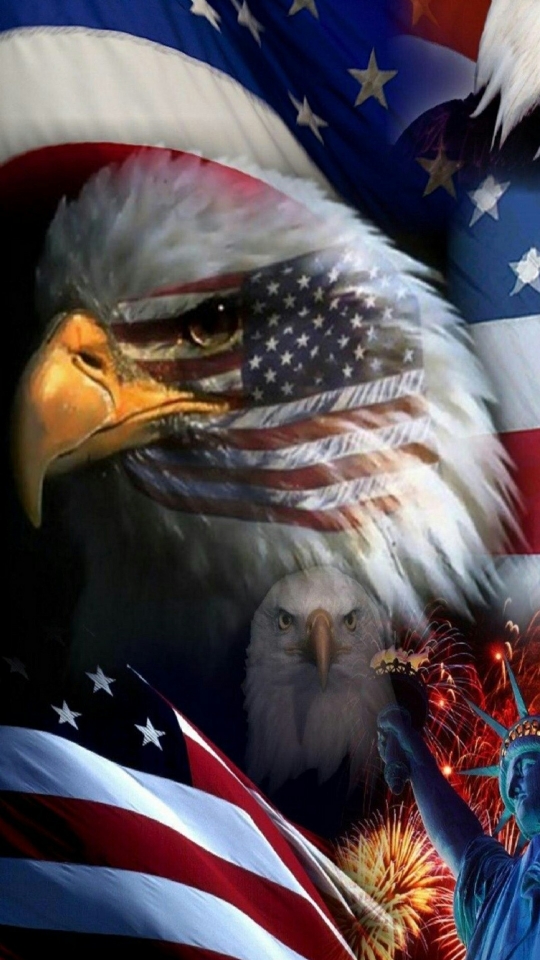